Dr. Ruben is one of the founders and is President of Physician for Women’s Health (PWH), the nation’s largest single group practice dedicated to women and formed in 1997. He is also one of the founders and Chairman of the Board of Women’s Health Connecticut (WHC), which was formed in August 1997 by teaming with PWH physicians and an established group of healthcare management experts. He has been practicing medicine for over 20 years and is the head of his local practice of 8 physicians in Danbury. In addition, Dr. Ruben served as Acting Chairman of the Department of Obstetrics and Gynecology at Danbury Hospital– a regional teaching hospital whose residency program is affiliated with Yale University.

Board certified in obstetrics and gynecology, Dr. Ruben received special training in high-risk maternal and fetal medicine at the University of Pennsylvania. He is a Fellow of the American College of Obstetricians and Gynecologists, a Diplomate of the American Board of Ob/Gyn, and a member of the American Association of Gynecologic Laparoscopists. 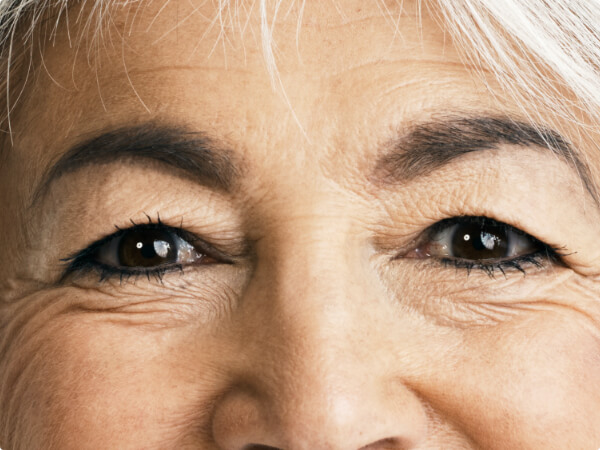 Dr. Ruben has been my ObGyn since I moved to Danbury 23 years ago. I wouldn't want any other provider; Dr. Ruben is wonderful! 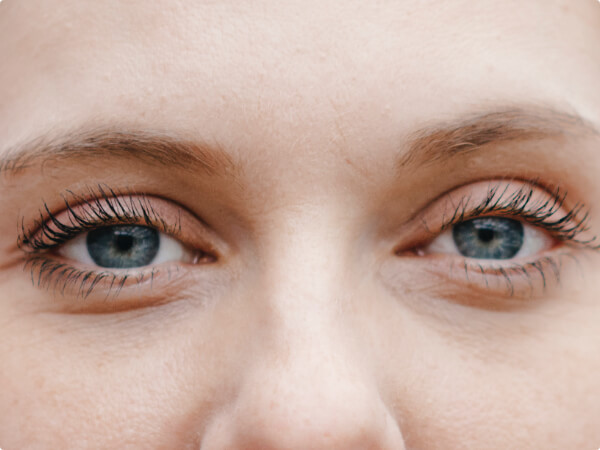 Dr. Reuben is the most caring doctor in my life! I trust all he knows. 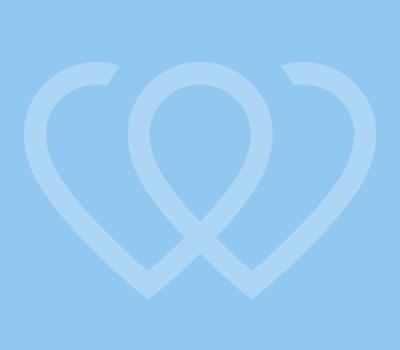